Material Girl is Tasmania’s premier art award for women. It is an annual, themed, non-acquisitive art award that began as an International Women’s Day event in 2002 and continues to support, celebrate and promote female creativity in Tasmania, and to encourage people to consider women’s roles in society. 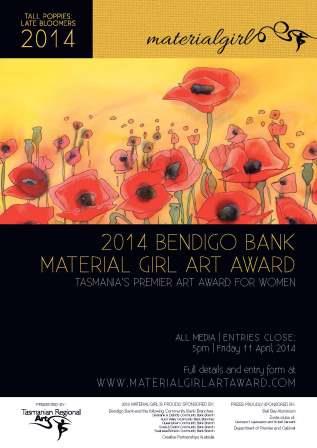 Special thanks to our sponsors:

Creative Partnerships Australia (via the Premiers Arts Partnership Fund), Bell Bay Aluminium, Zonta, and the Department of Premier and Cabinet.

And the winners are… 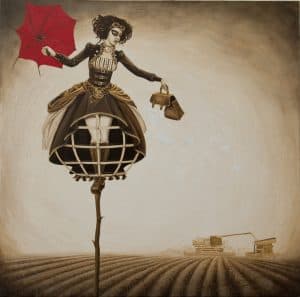 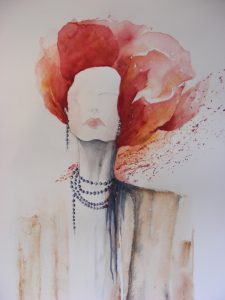 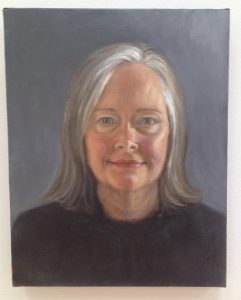 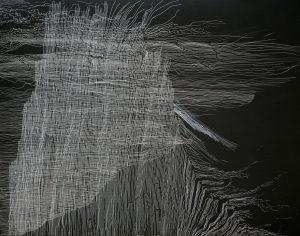 Thank you to all who entered Material Girl in 2014. See you all next year!

Joining long-term prize sponsors Bell Bay Aluminium, Zonta and the department of Premier and Cabinet is our major partner – the Bendigo Bank.

The Bendigo Bank Material Girl art award and exhibition has also been recognised by the Australian Business and Arts Foundation under the Premier’s Arts Partnership Fund. This additional financial assistance has allowed TRA to lift the profile of this competition and touring show that focuses on the creative contributions of Tasmania’s women artists working across all media in response to the annual theme.

Prize money of $3,500 was on offer for Tasmanian women artists in the 2013 Bendigo Bank Material Girl Exhibition.  With the theme of Dance of Life  as inspiration, 45 finalists graced the walls of the Moonah Arts Centre on Friday, 17 May.

The event was opened by TRA’s Incoming State President, Niecy Brown and was well attended.

Following the successful exhibition in Moonah, TRA toured a sample show of the finalists throughout the state.

Congratulations to all finalists and well done to those whose works have already sold!

The winner of the Bell Bay Aluminium Award for Overall Excellence was Pam Thorne for her work, The Blue Between 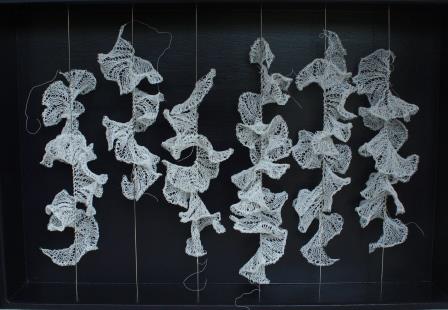 The Premier’s Choice Award went to Grace Gladdish for her painting, Wattlebird 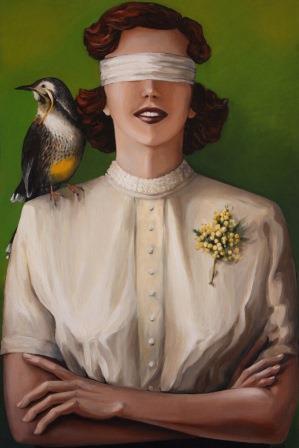 The Zonta Highly Commended Award went to Aukje Boonstra for her garment, Ready for Anything 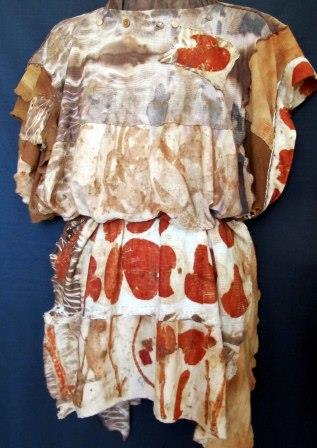 The Zonta Award for Young Emerging Artist went to Emily Blom, for her work, Carbon Copy

Take a look at the 2012 finalists here http://www.flickr.com/photos/material_girl_2012/

The 2012 Bell Bay Aluminum Award for Overall Excellence was won by Susan McArthur of Burnie for her piece Engagement, a digital photograph. 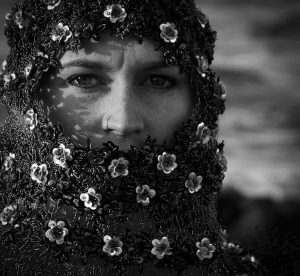 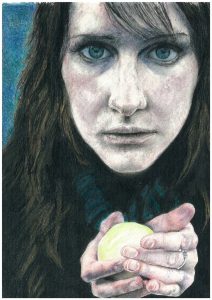 The Premier’s Choice Award went to Pam Thorne of Burnie for her papier mache sculpture Just by Reaching Out.  Here is the Premier with Pam’s work after making her choice. 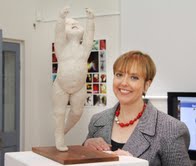 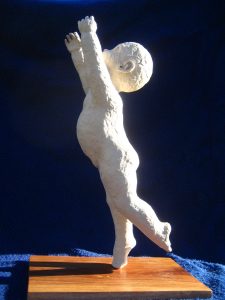 The Zonta Young Artist Award was won by Emily Blom of Hobart for her piece A Stitch in Time, an etching, screen print and collage. 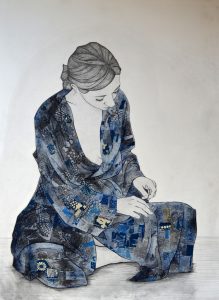 Women Behind the Wheel – Material Girl 2011

Friday 18 March was a red letter night for women artists in Burnie with the opening of the Material Girl 2011 Exhibition.

The Burnie Coastal Art Gallery hosted over fifty artists and supporters to see the 2011 winners announced.

Congratulations to Maureen King for her work The Printmaker which took out the Rio Tinto Alcan Award for Overall Excellence. 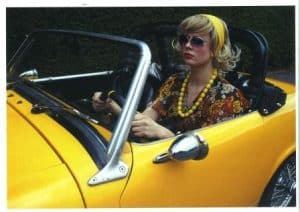 Shes too hip to be happy

Material Girl helps build the profile of women artists in Tasmania and focuses attention on the issues which influence their work. As a regular fixture on the arts calendar it is eagerly awaited as an instigator of new work.
The diversity of works this award attracts has always been one of its strengths. Although it began as a showcase for textile based works, artworks in any medium are accepted within the dimensions set for exhibition.

In a nutshell, “Whatever drives you to create….just do it !”

The 2011exhibition opened at the Coastal Art Gallery in Burnie, a beautiful light filled venue which presents a regular program of workshops and art classes run by Burnie Coastal Art Group. Selected works then toured the state for the rest of the year through the Tasmanian Regional Arts Access and Touring program hosted by regional communities.

Many artworks told a very personal story: “Growing Angus” by Louise Daniels of Ulverstone is a painting of a friend in pregnancy. It says “Work completed 12th January 2010. Angus completed 11th January 2010” – so new life and artwork occurred simultaneously.

Overall the exhibition was a colourful and diverse mix of works by experienced and emerging artists with over half the pieces as 3 dimensional artworks in fibre, glass and ceramics.

Dr Marie Sierra, the new head of the Art School at the University of Tasmania’s Academy of the Arts in Launceston gave the opening address and winners were announced at the opening of the Showcase Exhibition at Poimena Gallery in Launceston on Friday March 12 at 6pm.

The winners were Premier’s Award, Suze Van der Beek for her photographic print under epoxy resin, “Your Star, my Sun (detail) 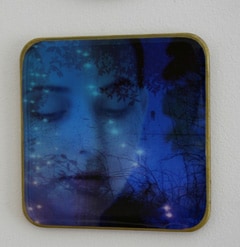 The Rio Tinto Award for Overall Excellence Frances Joyce for her pastel on paper, Hello…Dahling…Mwah! 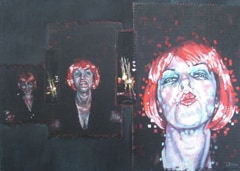 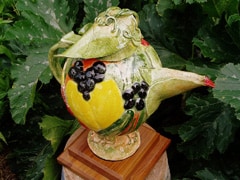 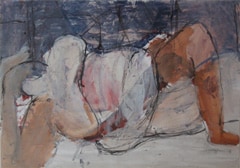 and Rene’e Spurr for her charcoal on paper drawing,”Unseen Half” 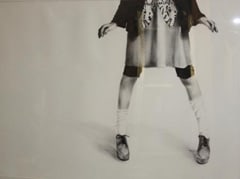